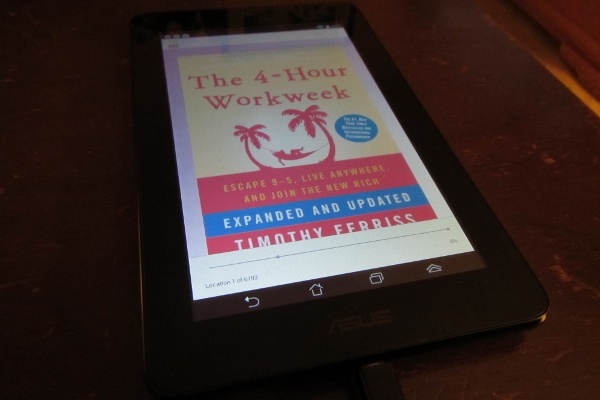 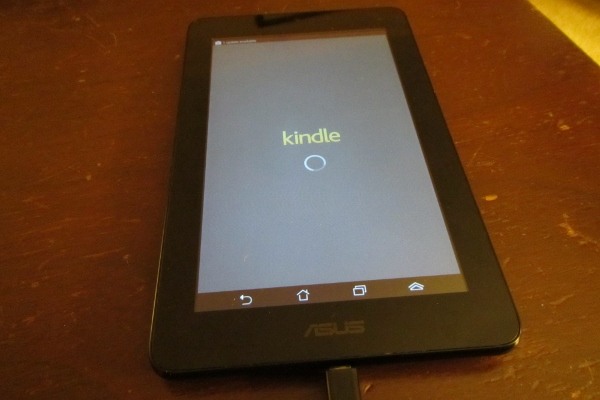 Throughout our lifestyle design series I'm going to be referencing a lot of ideas, plans, and topics that came about as the result us taking a long-term trip in 2013-2014. What it boils down to is that our 15 month trip simply gave us a lot of time to start thinking about our life goals.

With this abundance of time, we also made it a side goal of ours to read a lot of books. We hardly read at home, so our trip seemed like the perfect opportunity to change that. After reading through the complete Game of Thrones series, the entire tome of Sherlock Holmes, The Millennium Trilogy (which is amazing, by the way), and several other popular works we missed, I had to take a step back and ask myself if I was using my time wisely.

As you can imagine, I realized I wasn't.

At this point I decided to start reading what were considered to be the best marketing books to improve my knowledge of different fields that I would end up using later on. Several of the books I bought were crap. Others were quite good.

Overall, I came up with a list of six books that I can highly recommend for the entrepreneurs in our audience. 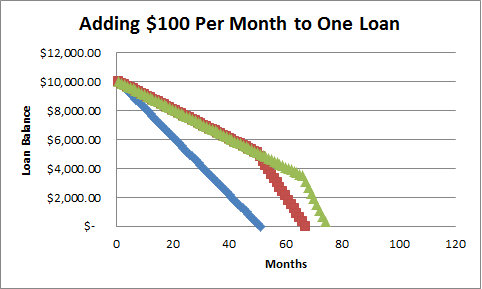 There is one thing that pisses me off about financial savings articles, and that is the recap of a saver's journey.

The articles generally start with the person in question sharing their debt load, the plan they followed, and skips to the fact that they became debt free because of it X years later. That's great, but what is missing is the many years of hard work and commitment that it took to make the goal become a reality.

When boiled down to 500 words it sounds amazing that someone can pay off a big debt in a “short” period of time. We could do this in talking about how we paid off $50,000 in student loan and car debt in 33 months, but there is a little secret no one ever shares: those months or years in the middle suck.

While articles tend to shrug this off as being part of the very nature of this method (which is true), a period of several years is still a huge chunk of time. And that in-between time does not go by as quick as you'd like while large sums of money disappear every single paycheck.

But I am here to tell you today to not get discouraged- it is worth it. You just need to know a few things along the way that others are not so eager to tell you about. 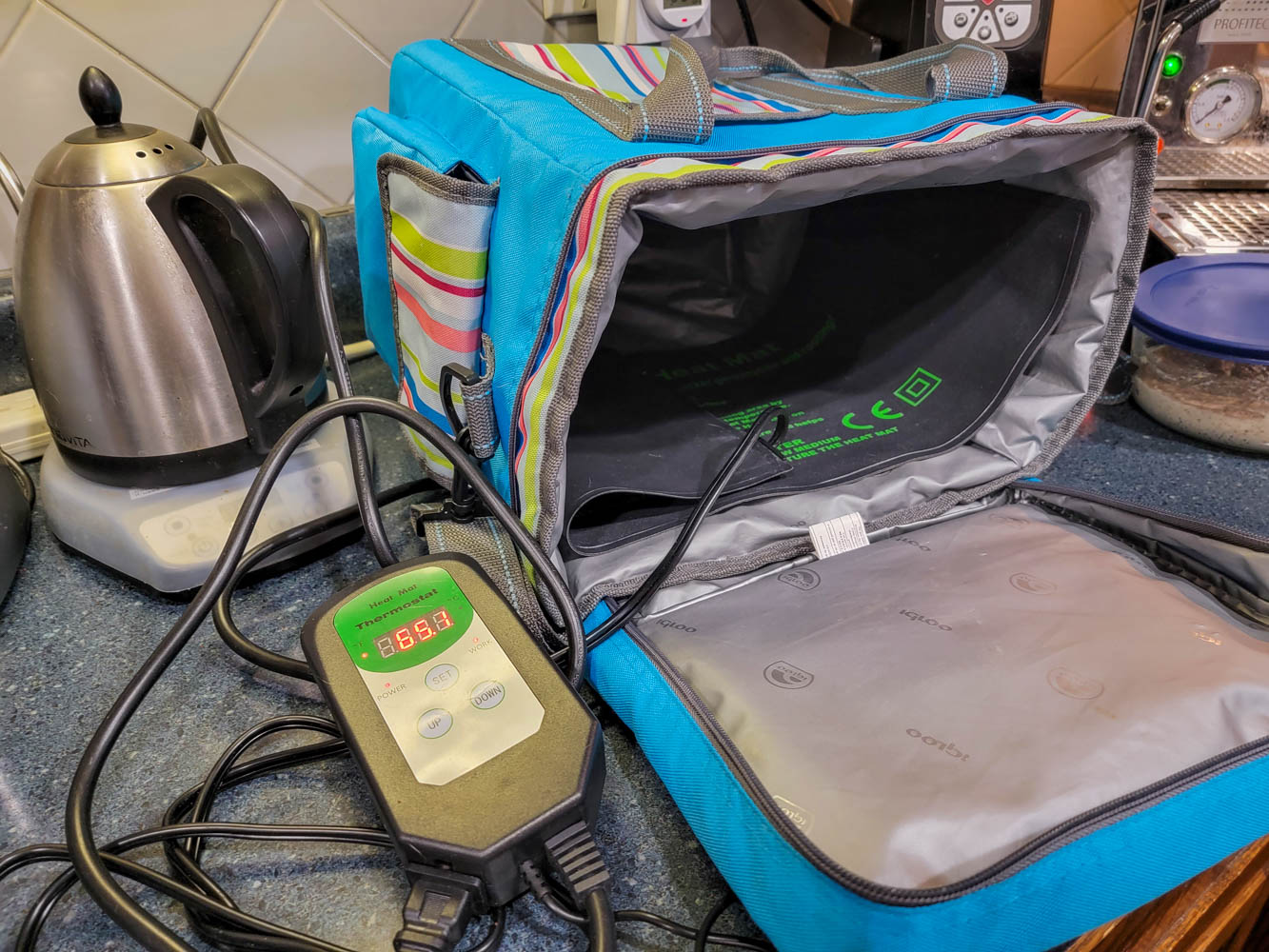 Like many home bakers, our oven does not have a proofing drawer. This presented a bit of a challenge for us when we wanted to get into baking, specifically sourdough breadmaking, as many recipes note that bread requires extended proofing times at elevated temperatures (up to about 82 °F- or about 28 °C).

As our home only has a few constant temperatures available to us, namely freezer temp, refrigerator temp, and ~66 °F room temperature (+/- a few degrees year-round), there was no way for us to get to that target temperature without a little outside help.

As standalone bread proofing drawers are bulky and expensive, and our oven's lowest temperature setting is about 135 °F, we were curious if we could build one for ourselves. As it turns out, you can buy all the components you need for a DIY bread proofing drawer at home for just $25-$50 (a savings of 75% to 87% over the dedicated products).

So in this one, we wanted to share a bit more about why bread proofing is important and the steps you need to take to build a DIY bread proofer at home! 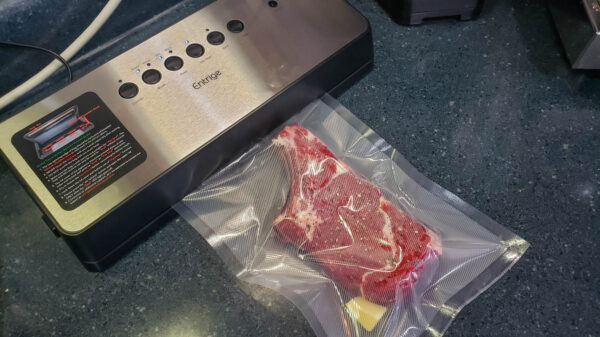 For water bath cooking with sous vide, you cannot, obviously, just put your food straight into the water unprotected. It must be placed into the water via a water-tight container, and popular options include freezer bags, vacuum bags, and even glass canning jars to name a few.

While each one of these has merit for its own unique reasons, odds are good you'll see recipes that recommend using zipper freezer bags or vacuum bags most often.

But what is the difference between the two? We wanted to it down a bit more in this one, as once we switched to using vacuum bags we never looked back! 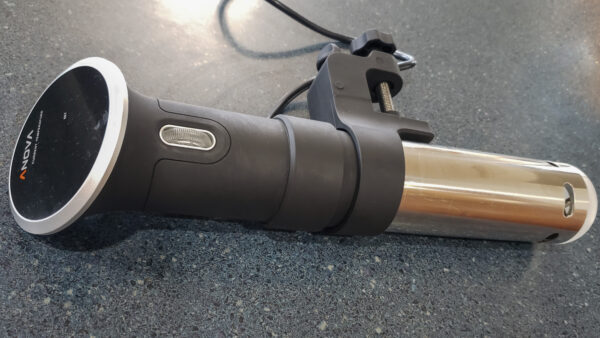 Have a question about sous vide cooking? We've got you covered with this massive frequently asked questions guide.

Everything you want to know and then some discussed below! 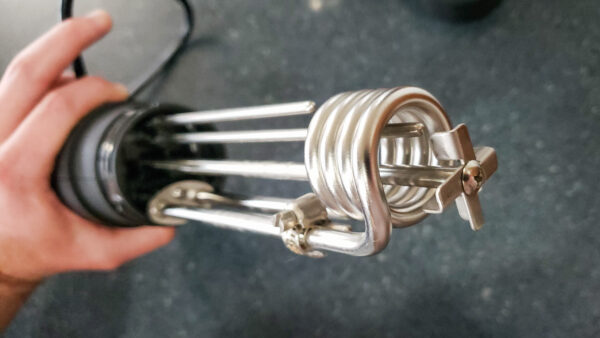 When you start shopping for a sous vide, you may quickly notice that companies have many different models out there.

While these models have an array of features you may want to consider, one element you will likely notice right away is the wattage rating. Much like a microwave, the wattage rating of your sous vide will be directly proportional to how fast it heats up your water bath.

But which wattage is best for you? Well, we dive deep into how the difference in wattage will impact the heating of your water bath in this one! 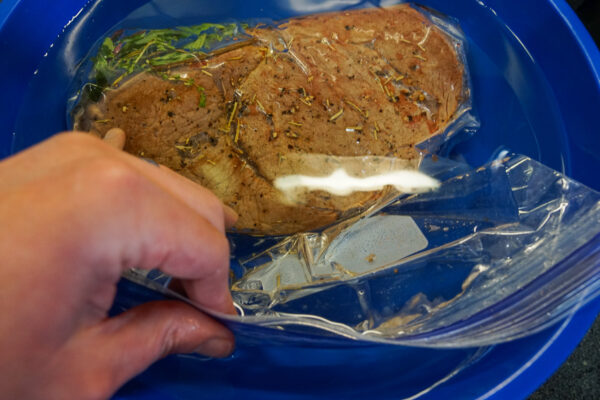 If you have opted to use freezer bags instead of vacuum bags for sous vide cooking, you have an extra step on your hands- getting the air out of the bag after you put your ingredients in it.

Air, much like most foods we cook in sous vide, makes bags float when they are in the water bath. As sous vide works best when our bags are surrounded by water at our ideal temperature setpoint, it is our job to get as much air out of the bags as possible to get the bag to sink (which is one reason why vacuum bags are so popular for this cooking method).

So, how do we do it? With the water displacement method. In this one, we share a step-by-step guide on how to do this.

Note: Only use freezer rated bags or vacuum bags when cooking with sous vide. Regular zipper bags, like sandwich bags, are not constructed well enough to withstand being submerged in water or at elevated temperatures. You can read more on why we recommend a vacuum sealer for sous vide cooking here.

Sous vide is a pretty inventive cooking tool that we use on a weekly basis. You may have heard of sous vide being referred to as immersion cooking before, and you may know that it is heralded for its perfect temperature control, but have you ever really stopped to think “how does sous vide work”?

In this one, we want to break down how sous vide functions, dive into why it is perfect for cooking, and even share a few pitfalls as well. 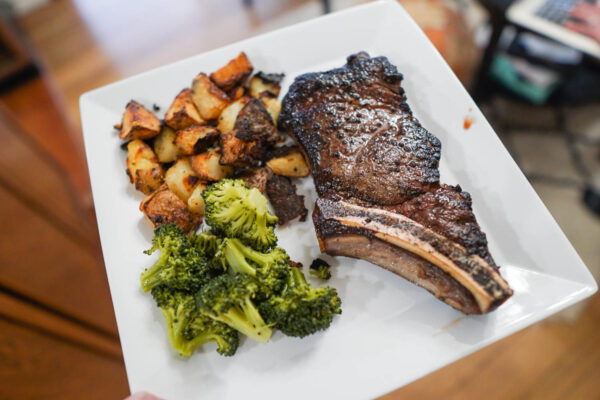 While there are very few limits on what you can cook in sous vide, some foods are inherently better than others.

In this guide, we wanted to share five of the best foods to sous vide that will often have significant improvements than in other cooking methods.

We hope you're hungry, because this one is going to make you drool! 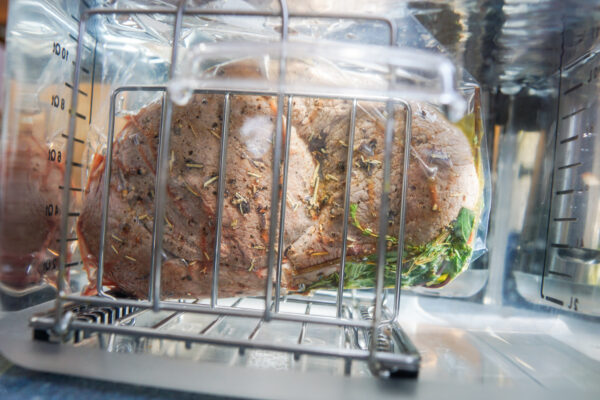 It is generally rare to find a cooking product you can use without any accessories, and sous vide is no different. While you can get by cooking with sous vide in just a stockpot and freezer bags (two things you likely already have at home), there are a number of sous vide accessories out there which may catch your eye.

In this one, we wanted to discuss a few of the best products we personally use in tandem with our sous vide, share when and why you may want to consider them, and comment on cases when you may not, either!